Best Month: All Year Around

Trip Cost: Customizable on your budget

Janaki Mandir Darshan Yatra package is designed for those who wish to visit the sacred Janaki temple along with Pashaupatinath (revered Shiva shrine). Janakpur most venerated religious site and one of the oldest historical cities located at the Terai belt of Nepal. Janakpur – the capital of ancient Kingdom Mithila is the birthplace of Sita. Sita, a divine lady, is the consort of legendry hero of Hindu epic Ramayan Ram, who is believed to be the incarnation of Lord Vishnu. Hindu mythology states that King Janak found a baby girl Sita while plowing the field. Janaki Mandir, (the prime shrine of Janakpur), Dhaush Sagar and Ram Sagar portrays the impressive architecture of Mogul era.

Hundreds of thousand pilgrims visit Janaki temple to pay their homage to Lard Ram and Sita, the incarnation of God & Goddess in the form of human being. There are many legends and beliefs connected to Janakpur. The environment of Janakpur goes high in Bibaha Panchami as the wedding ceremony of Lord Rama and Sita is celebrated with a high religious belief throughout the week. Ramayan, the Hindu legendry book, states that Ram broke the immobile Shiva Danush into three pieces of which one fled away in heavy, the another entered deep down to the earth and the third one feel on a place called Dhanusha Dham. Witnessing the bravery of Ayodhya price Ram, King Janak married his daughter to Ram.

“Indian Prime Minster Narendra Modi offered prayer and played a musical instrument during his visit to sacred Janaki located in Janakpur, Nepal on 11

of May 2018. Modi along with the leader of Nepal jointly performed a special puja at the shrine in the temple of Janaki, some 225km southeast of capital, Kathmandu. This special visit was facilitated by the members of temple board and presented with a memento that portrays the landscape of entire temple.  The entire temple was embellished with the fresh flowers and postures welcoming PM Modi.”

We provide various packages for Janaki temple tour as per your time and cost. Here are some options.

Option 1: Arrive at Kathmandu, Visit Pashupatinath then drive/fly to Janakpur. Then You can return to Kathmandu via drive/fly or you can choose exit via Raxaul.

Option 2: Arrive at Janaki temple via Raxaul or through other way, then drive/fly to Kathmandu, Exit via flight from Kathmandu.

Day01: Arrival in Kathmandu, Tribhuvan International Airport and transfer to the hotel

Day03: Drive or fly to Kathmandu 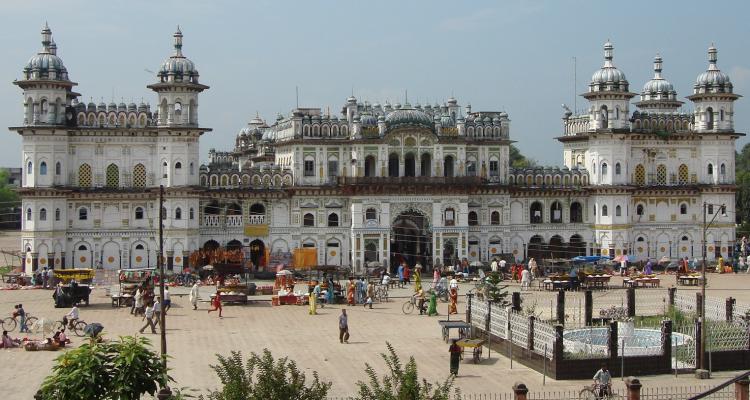 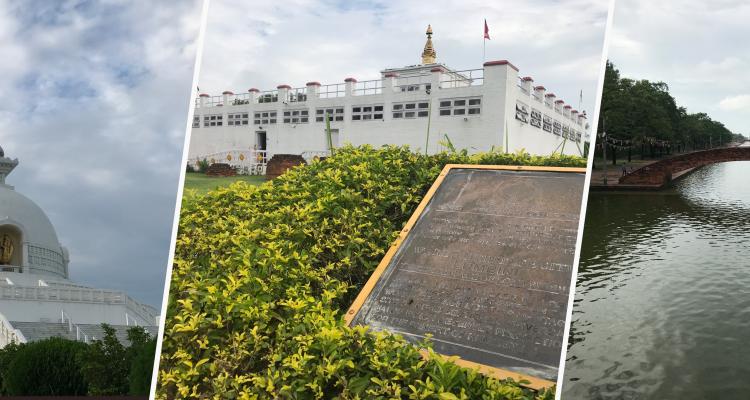 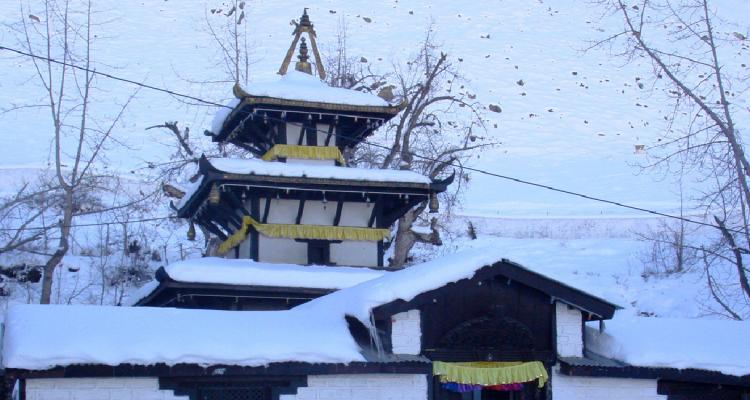 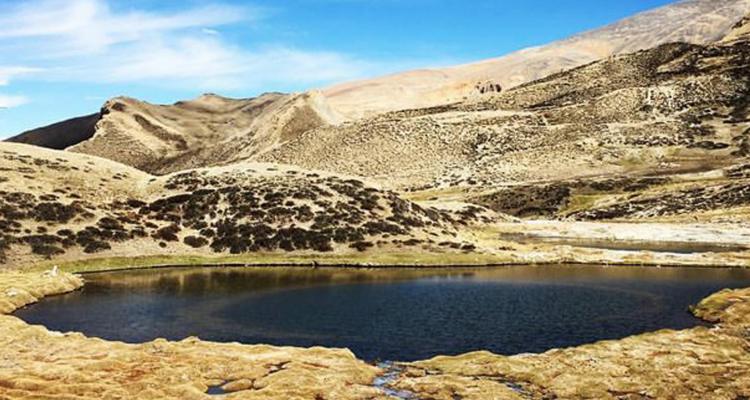 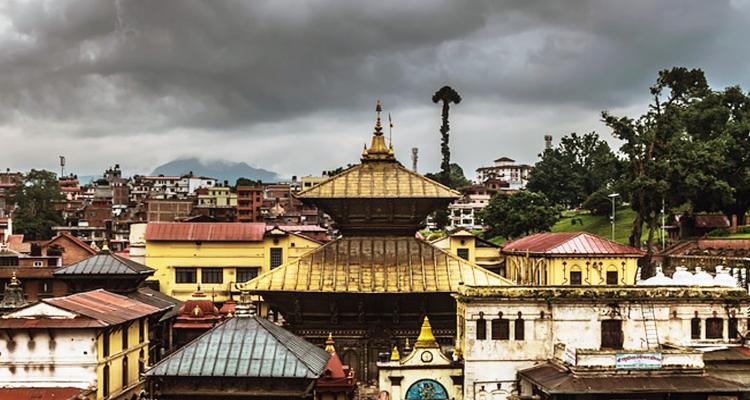 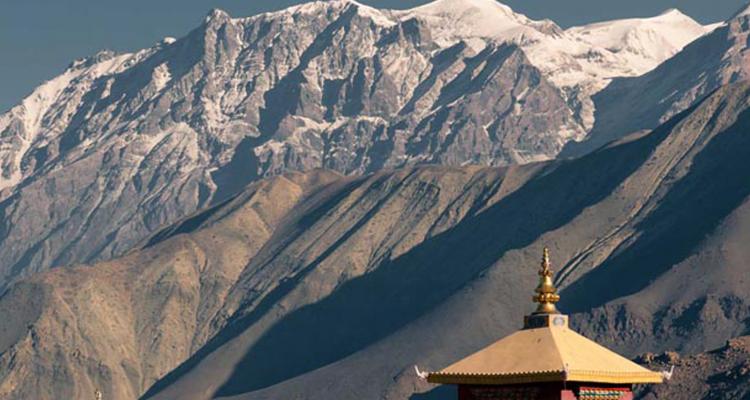 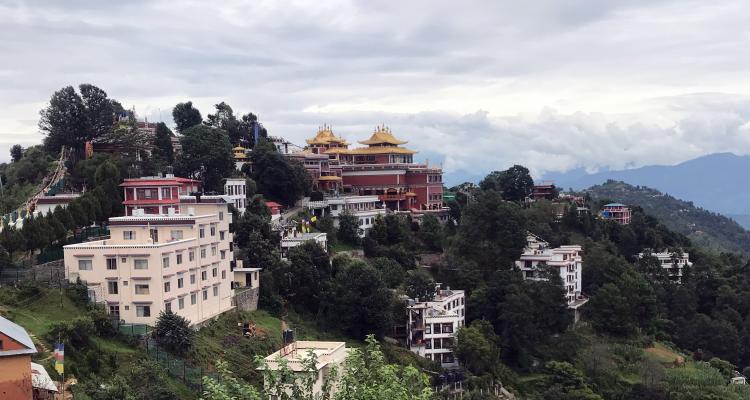 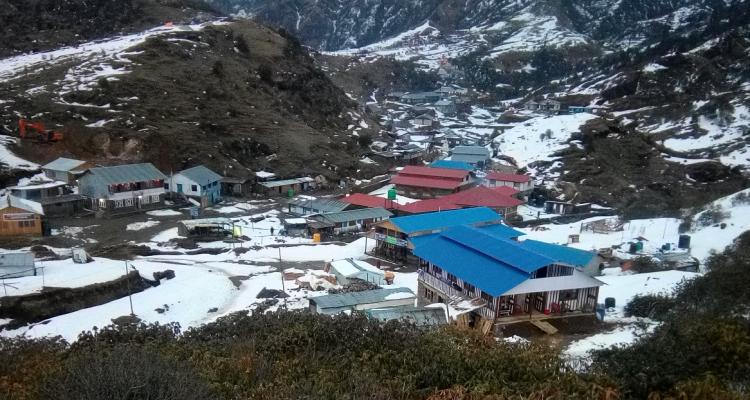 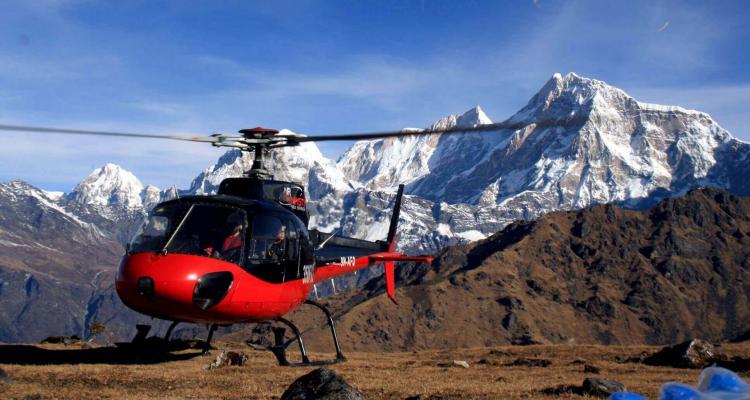