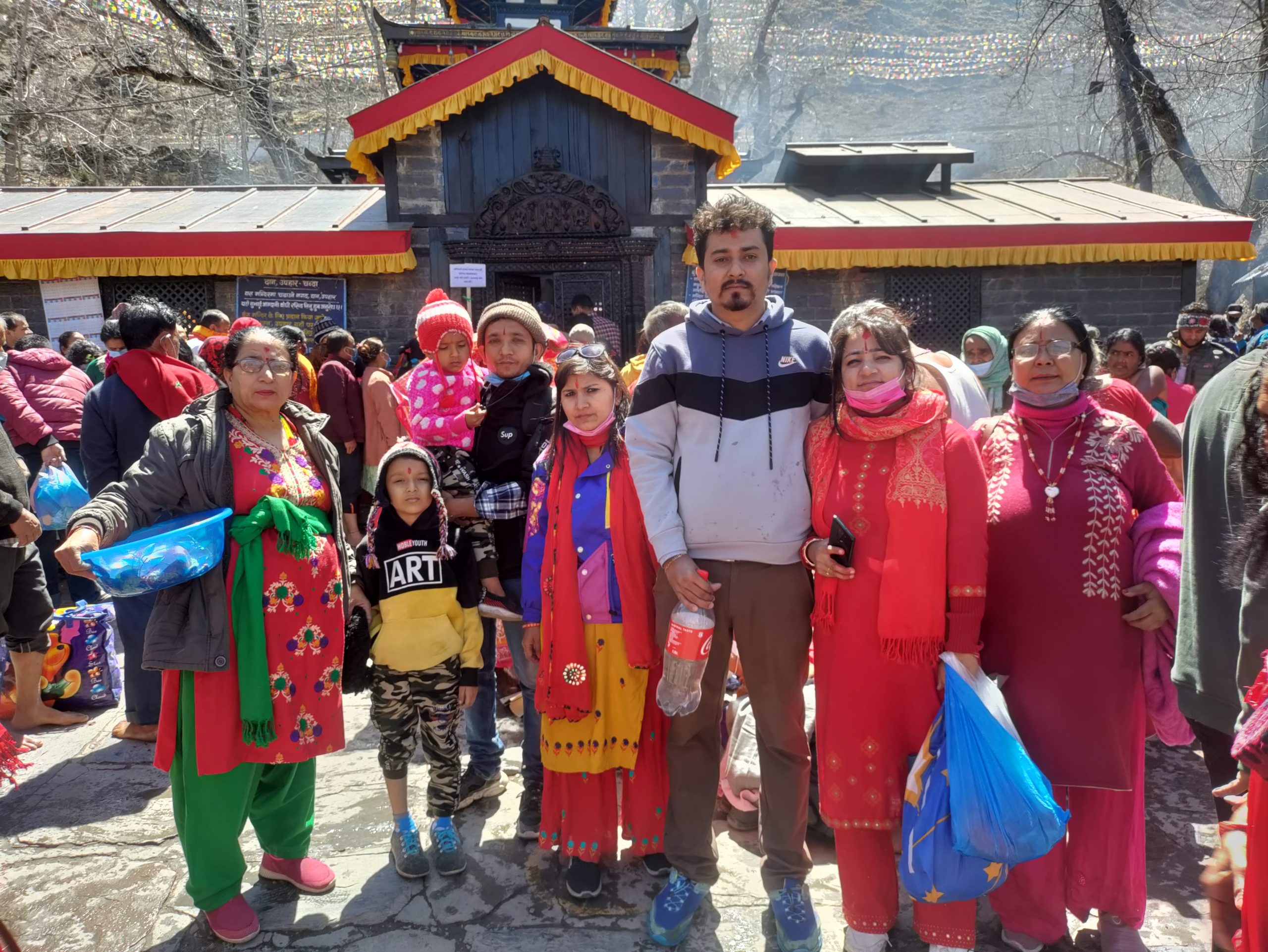 Muktinath temple (chumig Gyatsa) is situated at an altitude of 3,710 meters (12,172 feet) at the base of the Thorong La mountain pass in the Mustang district, this temple reflects the religious relationship between Hindus and Buddhists. This temple is highly sacred place where lord Vishnu is worshipped. This temple also holds the idol of ancient time Buddhist monk which is worshiped there by Buddhist nuns. Thus, Muktinath is a highly sacred place for both Hindus and Buddhists.

Why to visit Muktinath? 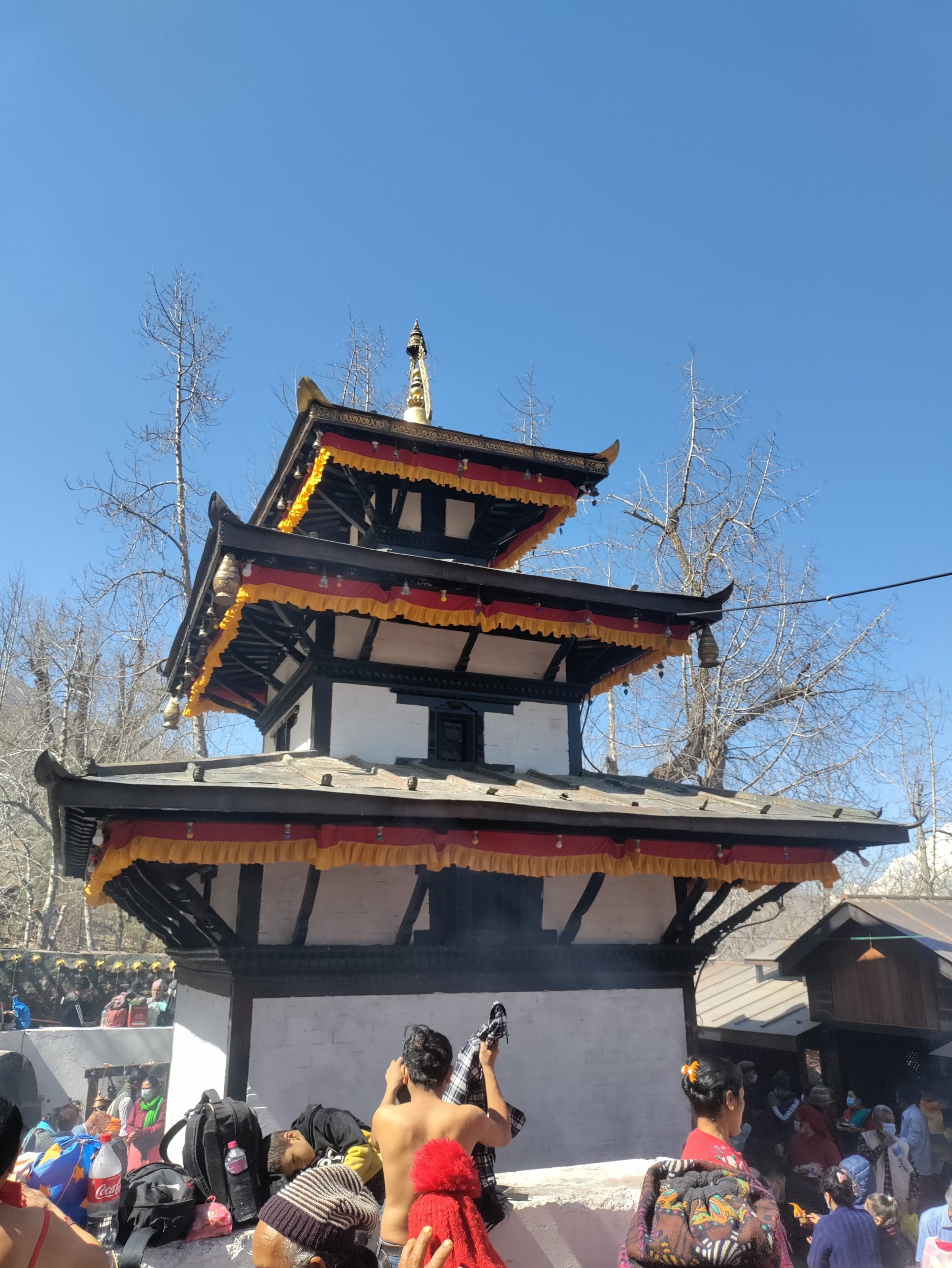 Hindus believe that visiting Muktinath ends all the illusion of life from birth to death known as “MAYA MOHA” in Nepal. It is also believed that bathing in 108 spouts and two holy kunda of Muktinath washes all of your sins of life. These spouts are believed to be the shrines of Hindu gods. More ever this place is also a good place to observe the absolute cultural heritage of Nepal and also good for traveling, touring and exploring during weekends.

Muktinath Tour by Helicopter from Kathmandu and Pokhara

Why to choose helicopter for Muktinath?

Is permit necessary to visit this temple?

How to get started?

Well here after getting back to Kathmandu our trip ends!!! 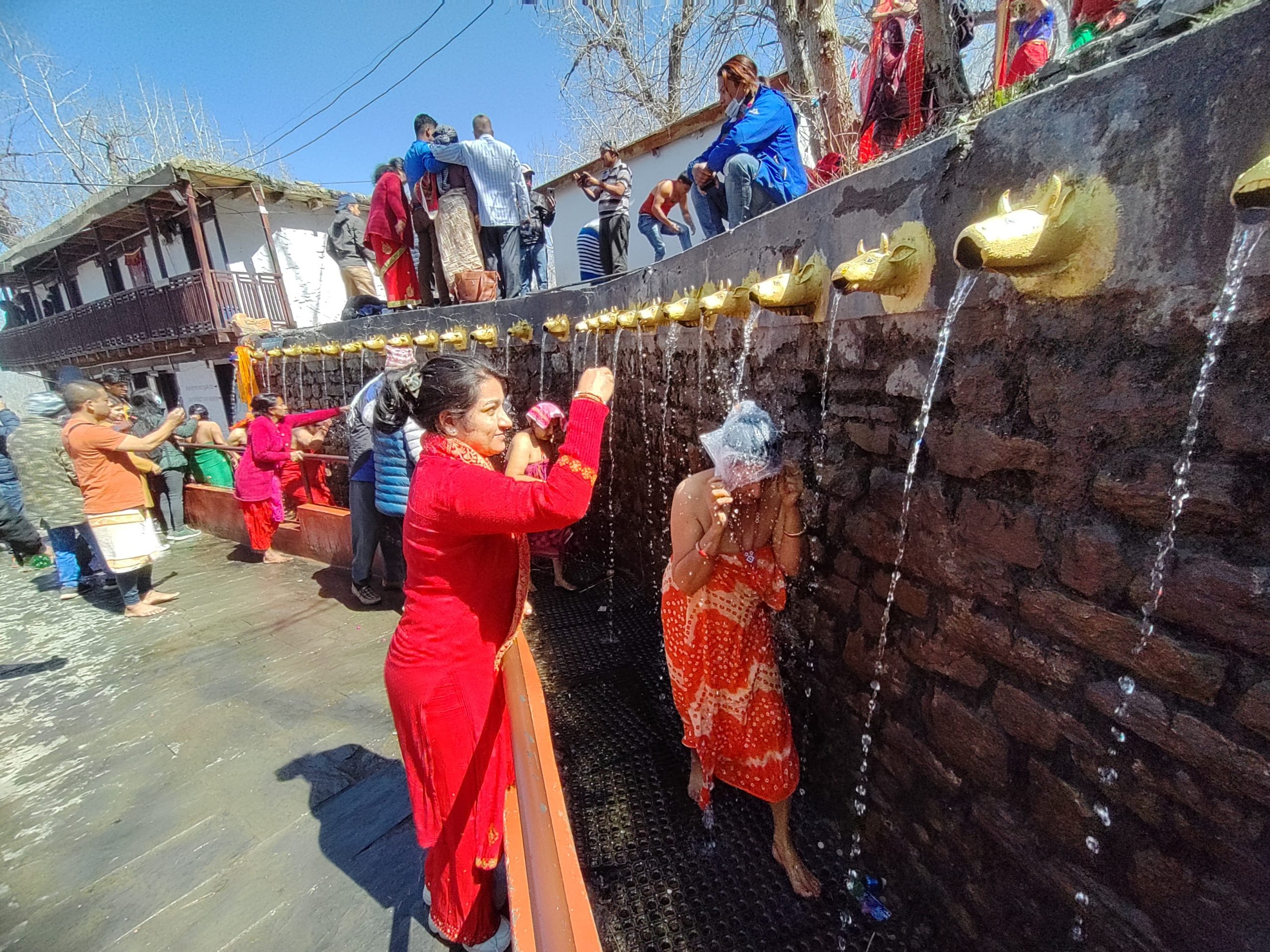 Nepal is beautiful country located between two giants country china and India. Nepal is always important place for Buddhist as Lord Gautama Buddha was born in Nepal. Though more than 80% of Nepali people are Hindus. Hindu people treat Gautama Buddha as an avatar of Lord Vishnu. Hindus work-ship lord Buddha as god.

For those interested to learn about Buddhism, where better to come but to the country where Buddha was born. There are numerous monasteries and institutions where visitor can learn more about Buddhism, meditation and where volunteers can help teaching monks. Show them the right path to live a happy and peaceful life. The most visited Buddhists pilgrimage site of Nepal are Boudhanath monastery, Swayambhunath monastery, kopan monastery, namobuddha monastery, lumbini.

As every Nepali is proud to tell you, the Lord Buddha was born in Nepal. That is to say, he was born in the Shakya Kingdom of Kapilvastu which is now in the Rupandehi district in the Lumbini zone of Nepal. No one is exactly certain of the year when Prince Siddhartha was born, but it was probably around 623 B.C). According to the Tripitaka, he visited his father’s kingdom and converted his family and clan to Buddhism. Subsequently the Shakya clans moved to the Kathmandu Valley where they helped establish Buddhism there.

About 11 percent of Nepalese practice Buddhism and are mainly from Tibeto-Burman ethnic groups like Sherpas, Tamangs and Bhotia people from the mountain areas along the border with Tibet. In many areas, Hinduism has absorbed Buddhism to a large extent, but the two religions have many shared deities and temples. In Muktinath, the temple there is sacred for both Hindus and Buddhists.since, Nepal has huge population of Hindu but the Buddhists and Hindus are lived with friendly behaviors and mutual cooperation .according to the 2001 census 80.62% of Nepalese were Hindu and 10.42%were Buddhists.

There are said to be over 1,200 Buddhist temples in Nepal, some going back as far as 2,000 years. As well as in the Kathmandu Valley, monasteries can be found in many of the mountain districts that border onto Tibet to the north and India to the east.

According to Nepal tourism census 2017 the percent of tourist visit in Nepal is increased by 7%.the mainly occasion to visit lumbini is Buddha jayanti . Nepal has popular touristic destination and trekking destinations in world.
The popular tour package for Buddhist in Nepal are Buddhist cultural circuit tour and Lumbini birthplace of Buddha tour. Buddhist circuit tour includes most popular Buddhist religious site of Nepal in single package. The Lumbini birthplace of Buddha tour package includes sightseeing around Kapilvastu lumbini.